The Peace of Christmas

Peace I leave with you,
my peace I give unto you:
not as the world giveth,
give I unto you.
Let not your heart be troubled,
neither let it be afraid.
John 14:27 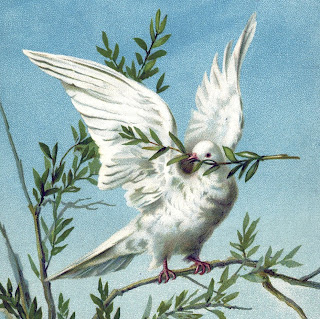 December of 1861 was not a time of peace on earth in the United States.  A Civil War was being fought between the North and the South, killing and wounding thousands and thousands of men.  It was during this time, a man named Henry Wadsworth Longfellow, a Portland Maine native, buried his wife.


Henry’s wife Fanny had been accidentally burned to death while heating sealing wax.  Wax that was used to seal the envelope containing her children’s cut off baby curls.  Henry had also suffered severe burns while trying to save her as her clothes burst into flames.Two years later one of Mr. Wadsworth’s sons who had gone off to fight in that Civil War was badly wounded.  During this low point in Henry’s life he wrote the poem,

I Heard the Bells on Christmas Day. 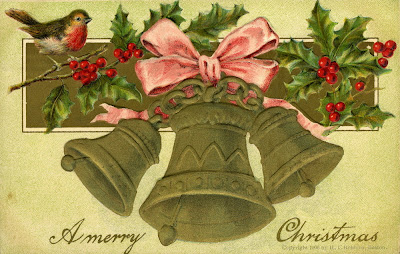 I heard the bells on Christmas day
Their old familiar carols play,
And wild and sweet the words repeat
Of peace on earth, good will to men.

And thought how, as the day had come,
The belfries of all Christendom
Had rolled along th’unbroken song
Of peace on earth, good will to men.

Till ringing, singing on its way
The world revolved from night to day,
A voice, a chime, a chant sublime
Of peace on earth, good will to men.

Then pealed the bells more loud and deep:
God is not dead, nor doth He sleep;
The wrong shall fail, the right prevail
With peace on earth, good will to men.

This timeless poem/song written by Mr. Longfellow over 150 years ago is applicable still today and reminds us there is HOPE, even in times of despair.

God is not dead nor doth he sleep.

The Christmas story is about a gift from God to the human race.  The gift of His Son, to take the punishment for our sins.   There’s nothing you can do to earn this gift, you receive it by faith.  Once you receive a gift, it’s yours.

For by grace are ye saved through faith; and that not of yourselves:it is the gift of God: Not of works, lest any man should boast.
Ephesians 2:8-9 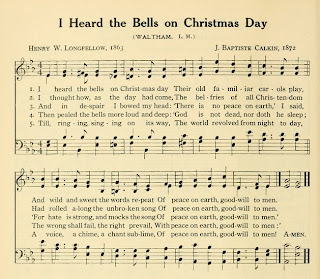 The angel’s message to the Shepard’s was:

Fear not: for, behold,
I bring you good tidings of great joy,
which shall be to all people.

For unto you is born this day
in the city of David a Saviour,
which is Christ the Lord.

And this shall be a sign unto you;
Ye shall find the babe
wrapped in swaddling clothes,
lying in a manger.

And suddenly there was with the angel
a multitude of the heavenly host praising God,
and saying,
Glory to God in the highest,
and on earth peace,
good will toward men.  Luke 2:10-14


Jesus Christ is the only lasting peace you will ever find in this world. 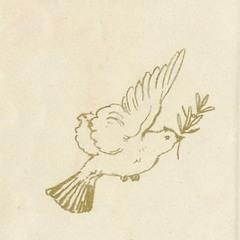 Peace I leave with you,
my peace I give unto you:
not as the world giveth,
give I unto you.
Let not your heart be troubled,
neither let it be afraid.
John 14:27

The church bells ring on Christmas to announce God’s gift to humanity and the HOPE He brought to us in the form of the baby in the Bethlehem manger.

May you and your family be blessed by that Gift throughout this Christmas season and in the coming year.